Winter Olympics: In show of unity, two Koreas march together in opening parade 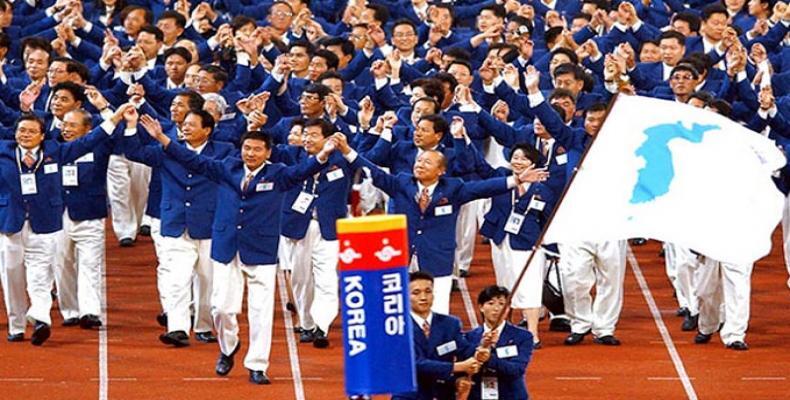 In a show of unity, for the first time over the last 12 years the teams of the two Koreas, dressed in identical garb, marched together under the same banner symbolizing the unity of the peninsula in the opening ceremony parade.

In a reception ahead of the ceremony, the South Korean president said the athletes from the two Koreas will work together for victory, and that will resonate with and be remembered in the hearts of people around the world as a sign of peace.

Meanwhile, 80 Olympic athletes from Russia took part in the ceremony.

The Winter Olympic Games will run until February 25.