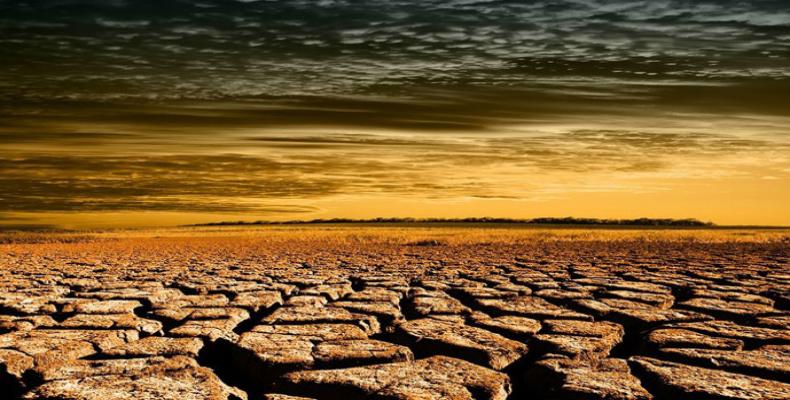 San Francisco, Feb 17 (RHC)-- In the U.S. state of California, officials with the Department of Water Resources report that the state appears to be headed into another drought, after an annual measurement of the winter snowpack in the Sierra Nevada mountains yielded just 13.6 inches -- about 14 percent of normal levels.

Between 2011 and 2016, much of California faced an “exceptional” drought unprecedented in recorded history, before heavy rains and snow from an El Niño weather pattern brought a reprieve last year.

Climate scientists have warned that human-induced global warming is making much of California far drier than its historical norm, threatening crops and helping to fuel unprecedented wildfires.