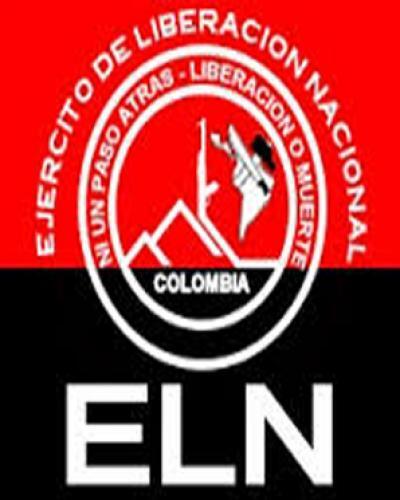 Bogota, March 12 (RHC)-- In Colombia, the National Liberation Army (ELN) said on Monday that it will respond to a call made by Colombian President Juan Manuel Santos to resume peace talks in Quito, which have been suspended since January 9th.

The group issued a statement on their website saying they were going back to the negotiation table with “the conviction that it is better to carry out the dialogue in the midst of a bilateral ceasefire, and that the agreed agenda must be developed with diligence and speed."

The 5th round of talks was set for Jan. 9, the last day of the 101-days bilateral ceasefire, but it was suspended by President Santos after he accused the ELN of attacking a pipeline in Colombia.

“The peace process friends called the two-month interruption of talks a 'prolonged recess,' when it was actually just the abandoning of the talks by the government in order to appeal to the most extreme sectors of the Colombian right,” the ELN said in its press release.

Last Monday, at least 10 ELN rebels were killed during a military operation in the Antioquia department. However, the ELN ultimately accepted Santos' call to restart the peace talks, hoping to find a political solution to the conflict and make peace possible.

The insurgent group is holding a unilateral ceasefire between March 9 and 13 in respect of people who cast their ballots in Sunday's legislative elections.