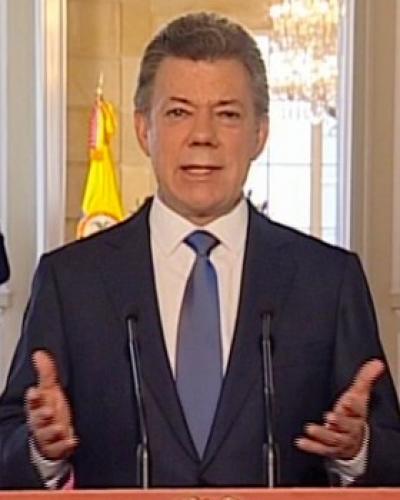 Santos suspended the talks in early January, after accusing the ELN of launching an attack on a police station in northern Colombia.

Since the suspension, violence has only escalated in the country, leading the government to agree on going back to the negotiation table in Quito, Ecuador, venue of the bilateral peace talks.

The rebel group issued a statement on their website Monday, saying they were going back to the negotiation table with “the conviction that it is better to carry out the dialogue in the midst of a bilateral ceasefire."