Texas and other U.S. states sue Trump Administration to force end of DACA 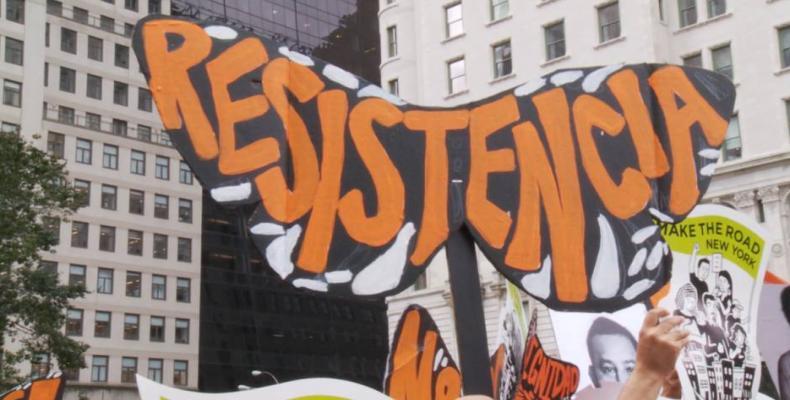 Austin, May 9 (RHC)-- Texas and six other U.S. states have sued the Donald Trump administration to try to force the end of the Deferred Action for Childhood Arrivals program, known as DACA, which gives millions of young undocumented immigrants permission to live and work in the United States.  The Trump administration has tried to cancel DACA, but has repeatedly been blocked by the courts.

Meanwhile, in California, immigration authorities are continuing to process a number of asylum applications from members of the transnational caravan, which was repeatedly criticized by U.S. President Donald Trump.  Most of the migrants on the Central American caravan are from Honduras and have now crossed the border into the United States to apply for asylum.  They are fleeing from repression carried out by the Honduran police and military.

This all comes as The Guardian has revealed the U.S. government has paid out more than $60 million over the last decade to settle lawsuits involving Border Patrol agents who killed, injured, wrongfully detained or wrongfully deported immigrants and U.S. citizens.