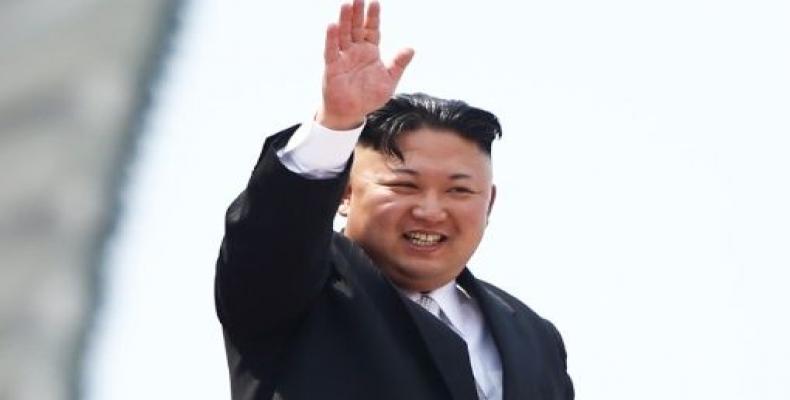 Seoul, May 16 (RHC) The People's Democratic Republic of Korea has called off the high-level talks with its southern neighbor that were due for Wednesday citing the joint military exercises underway between South Korea and the United States, reported Pyongyang’s official news agency KCNA.

'The military exercises of the air forces of South Korea and the United States Max Thunder is a rehearsal of an invasion of the North and a provocation amid the thaw of inter-Korean relations,' KCNA said.

Seoul and Washington began on May 11 their large-scale aerial maneuvers that will end on the 25th, according to the Russian Publication Sputnik.

The meeting of the two Koreas should be held in the border town of Panmunjom, and would focus on the issue of reunification.

On April 27, South Korean President Moon Jae-in met with his North Korean counterpart, Kim Jong-un, on the south Korean side of Panmunjom, in the demilitarized zone.

Citing first vice minister of foreign affairs Kim Kye Gwan, KCNA said the fate of the unprecedented U.S.-North Korea summit, as well as bilateral relations, “would be clear” if the United States spoke of a “Libya-style” denuclearization for the North.

“If the U.S. is trying to drive us into a corner to force our unilateral nuclear abandonment, we will no longer be interested in such dialogue and cannot but reconsider our proceeding to the DPRK-U.S. summit,” Kim Kye Gwan said.

Trump and Kim are scheduled to meet in Singapore on June 12.

The vice minister specifically criticized U.S. national security adviser John Bolton, who has called for North Korea to quickly give up its nuclear arsenal in a deal that mirrors Libya’s abandonment of its weapons of mass destruction.

Kim Kye Gwan derided Bolton’s suggestion that discussions with North Korea should be similar to those that led to components of Libya’s nuclear program being shipped to the United States in 2004.

“(The) World knows too well that our country is neither Libya nor Iraq which have met miserable fate,” Kim said.

“DPRK is a nuclear weapon state”, he said.