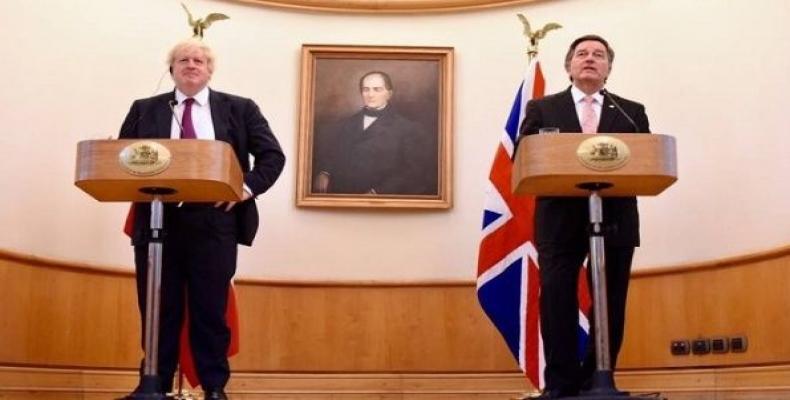 Santiago de Chile, May 25 (RHC)-- Chile will not be sending an ambassador to Venezuela, government officials have announced, explaining the decision is part of a protest against the Bolivarian nation's May 20th presidential elections.

Chilean Foreign Minister Roberto Ampuero, who announced the move, said the decision was "in line" with the so-called Lima Group, a group of 14 American nations which vowed to "lower the level of diplomatic relations" following President Nicolas Maduro's re-election. "Chile, like most democratic countries, does not recognize these elections," Ampuero said.

Lima Group officials allege Venezuela failed to follow international standards during its electoral process. However, the election was certified and approved by more than 300 guests of the National Accompaniment Program of the National Electoral Council, from 56 countries, as well as representatives of various international organizations, Venezuela's Foreign Ministry said.

Some members of the Chilean opposition have criticized the decision to leave the position of Caracas ambassador vacant, saying that an official present in the city would allow for discreet dialogue while supporting the needs of Chileans. "This does not mean that we close the embassy; what it means is that the Lima Group has established that the level of ambassadors is not the right one with which we should negotiate, talk, dialogue or install communication with Venezuela," Ampuero said.