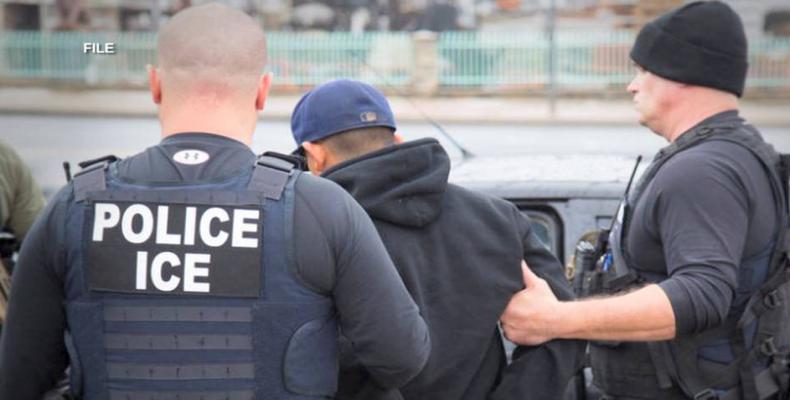 Dayton, June 14 (RHC)-- The Immigration and Customs Enforcement agency, known as ICE, raided a gardening and landscaping company in the U.S. state of Ohio and detained 114 undocumented immigrants.  The 114 workers at the Corso’s Flower & Garden Center are expected to face criminal charges, including identity theft and tax evasion.

And in more immigration news, nine people were arrested in Seattle at a protest demanding billionaire developer Martin Selig stop leasing to ICE, Border Patrol and the Seattle Immigration Court.  The protesters with the group Northwest Detention Center Resistance locked themselves together and blockaded traffic outside one of his buildings for nearly two hours.