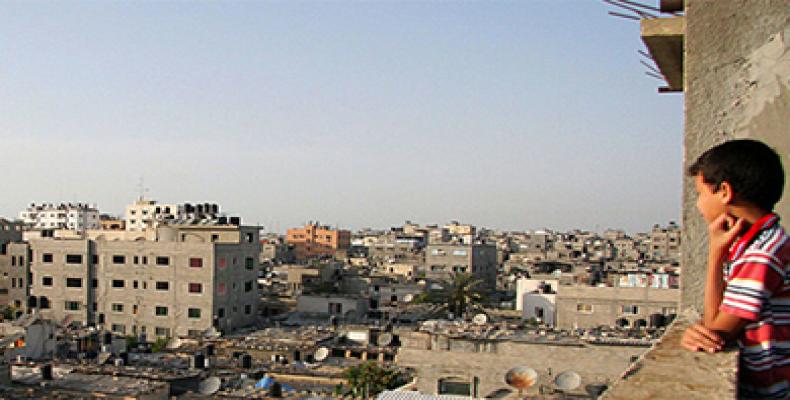 Briefing the Committee on the Exercise of the Inalienable Rights of the Palestinian People via videoconference from Geneva, Zeid expressed concern over the dramatic escalation of violence along the border between the Gaza Strip and Israel during the past few months, in which dozens of Palestinian civilians were killed.

“I remind all parties that any disproportionate or indiscriminate use of weapons which lead to the death and injury of civilians is prohibited by international humanitarian law”, said High Commissioner Zeid, warning that this escalation could potentially threaten peace across a far broader region.

In his briefing, the Human Rights chief highlighted the dire conditions that Palestinians living in Gaza continue to endure. He regretted that these regular waves of violence “compound the already extreme humanitarian crisis”, which he denounced as “entirely man-made and entirely preventable”, including “skyrocketing unemployment and poverty, crumbling infrastructure, record food-dependency and a bleak political horizon”.