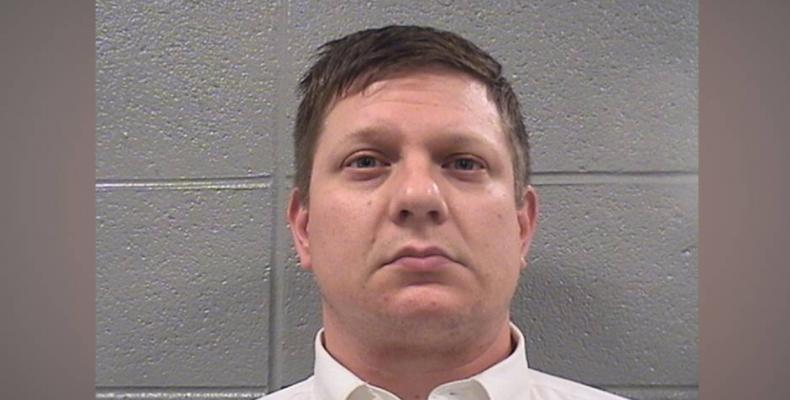 Van Dyke was also found guilty on 16 counts of aggravated battery – one count for each of the 16 bullets he fired at McDonald.  A key piece of evidence for prosecutors was a police dashcam video showing McDonald posed no threat and walked away from officers before Van Dyke fired at him, emptying an entire magazine from his handgun.

Jason Van Dyke was the first Chicago police officer to stand trial for an on-duty murder in 50 years.