At least 8,000 barrels of oil spill into Peruvian Amazon after sabotage 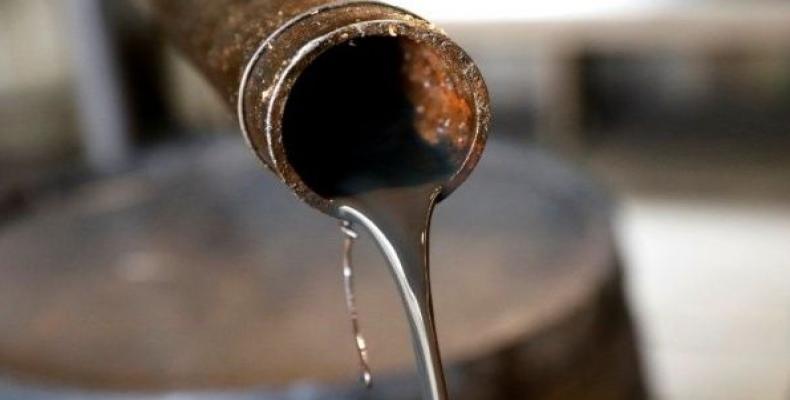 Lima, November 30 (RHC)-- At least 8,000 barrels of oil has been spilled in the Peruvian Amazon after pipelines were sabotaged, according to the president of the state oil company, James Atkins.

Petroperu, which received a threat before the pipeline was sabotaged, had suspended the pumping of oil, but the pipeline had pressure at the time it was cut.  The pipeline transports oil extracted to the port terminal of Bayovar.

The Nor Peruano Pipeline has been in operation since 1977 and boasts an interconnected network comprising of about 1,106 kilometers of pipes across the Amazon and the Andes.

The spill has made its way to the Mayuriaga River, causing the Petroperu company chief to lament that "the ecological damage is tremendous and irreparable." The president disclosed that, over the past four years, 70% of damages to the pipeline "have been this type of attacks."

The Agency for Evaluation and Environmental Enforcement (OEFA) stated that it is waiting for the police and prosecutors to go to the area to be able to verify the damages and determine culpability.

She noted that Peru produced 127,000 barrels of oil per day in 2017, according to the BP Statistical Review of World Energy.  “The townspeople prevented us from securing the pipe to stop petroleum from spilling from the pipe,” Alva said in an interview with local radio station RPP.

Since 2016, over 20,000 barrels of petroleum have spilled by some 15 attacks, while 5,600 barrels leaked through corrosion or operative failures, OEFA data showed.