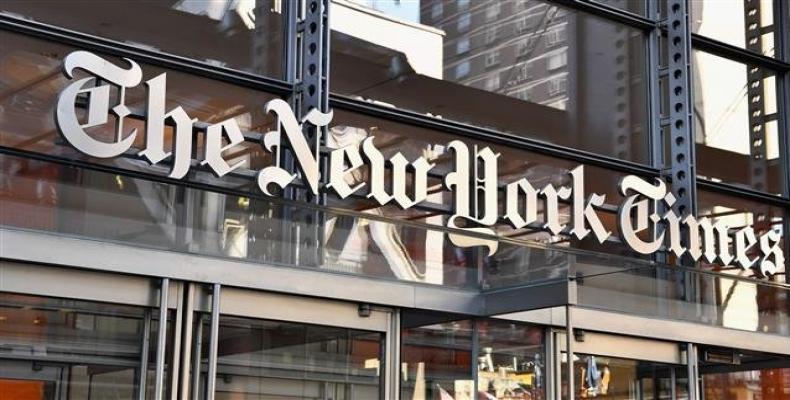 “With all of the success that our Country is having, including the just released jobs numbers which are off the charts, the Fake News & totally dishonest Media concerning me and my presidency has never been worse,” Trump said in tweets on Monday.   “Many have become crazed lunatics who have given up on the TRUTH!,” he added.

It was not clear what provoked Trump’s fresh onslaught against the news media.  In earlier tweets Monday, Trump claimed, without citing any specifics, that the “Fake News” knowingly lies and fabricates sources to make him look bad.

“The Fake News Media in our Country is the real Opposition Party,” Trump said.  “It is truly the Enemy of the People! We must bring honesty back to journalism and reporting!”

Observers say that U.S. President Donald Trump’s verbal attacks on the media run the risk of triggering real violence against journalists.   Trump has frequently criticized journalists and described news reports that contradict his opinion or policy positions as “fake news.”

The Republican president’s comments reflect a view held by many conservatives that most newspapers and other news organization in the U.S. often distort, fabricate or exclude facts because of their liberal tendencies.

The UN human rights commissioner warned in August that Trump’s verbal attacks on the media are “very close to incitement to violence” against journalists.  In September, the publisher of the New York Times made a similar warning and urged Trump to stop attacking the news media.