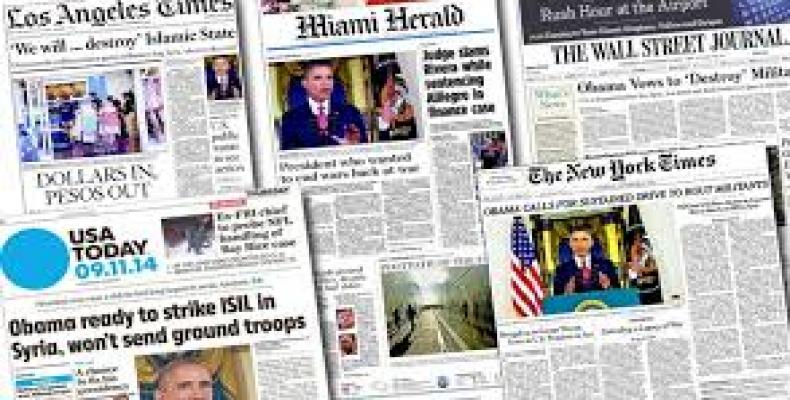 The daily Sun Sentinel reports on the overwhelming rejection of the new policy amongst Americans, saying it is ironical to pretend to so-called promote better human rights in Cuba by limiting the rights of the American people.

Prestigious U.S. Intellectual William LeoGrande said Trump's Cuba policy shift fulfills a promise he made during his presidential campaign to a small group of ultraconservative Cuban-Americans.