Survey Reveals Most Americans Think Media Too Critical of Trump 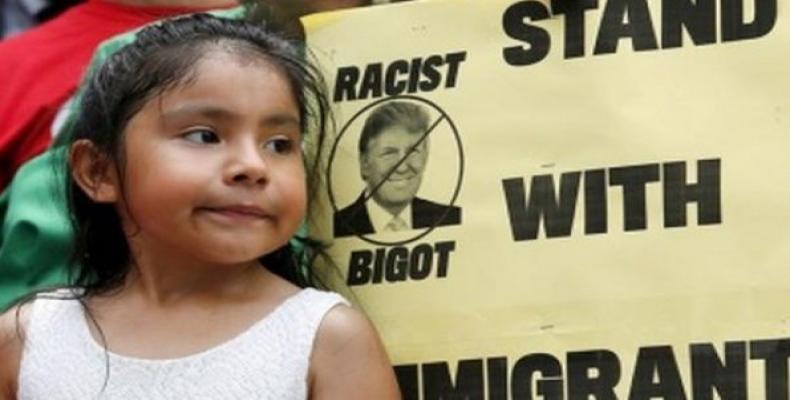 Washington, February 28 (RHC)-- In the United States, a new poll shows that the majority of Americans believe that U.S. President Donald Trump is being criticized by the media too much.

According to the Wall Street Journal/NBC News poll released Sunday, a growing number of Americans think the country is headed in the right direction under the new president.  Only 41 percent of the people believe the media is covering the Republican president fairly while 51 percent say the media is too critical, the poll showed.

There has also been a surge in the number of those who believe the country is heading the right way under the New York billionaire, from 18 percent last July and 33 percent last December to 40 percent in the latest poll.

Still, the real estate tycoon's job approval rating stands lower at 41 percent, compared to 48 percent of the people disapproving of how he does his job.