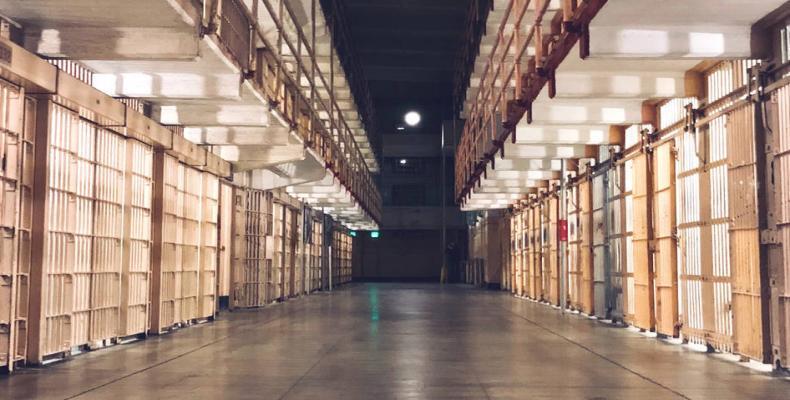 New York, January 16 (RHC)-- The longest government shutdown in U.S. history enters its 26 day, as 800,000 federal workers are either working without pay or have been furloughed.  No signs of a breakthrough are apparent in Washington as Trump continues to insist on $5.7 billion for border wall funding.

Meanwhile in New York City, a number of prisoners at a downtown Manhattan jail have launched a hunger strike to protest the cancellation of family visits due to staffing shortages related to the government shutdown.

Some prisoners at the Metropolitan Correctional Center have also reportedly not received medications.  At a federal jail in Brooklyn, lawyers report not being able to visit their clients because of staff shortages.