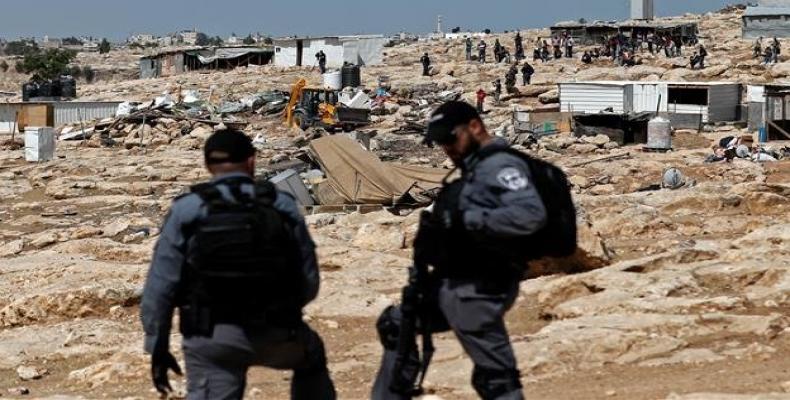 Palestinian sources, requesting not to be named, said authorities in Kifl Haris village in Salfit district were handed the blueprint of the sewage network, which is 2,800 kilometers long and has a width of 8 meters and is planned to be built on privately-owned Palestinian land.

The Israeli sewage network will reportedly destroy thousands of square meters of farming land in addition to dozens of olive trees, and will distort the valleys running in the targeted area.

Palestinian activists warn that the villages and towns of Haris, Kifl Haris, Qirah, Dayr Istiya, Bruqin, Kafr al-Dik, Sartah, Bidya and al-Zawiyah will be bulldozed for the construction of the sewage network.

About 600,000 Israelis live in over 230 illegal settlements built since the 1967 Israeli occupation of the Palestinian territories of the West Bank and East Jerusalem.  The UN Security Council has condemned Israel’s settlement activities in the occupied territories in several resolutions.