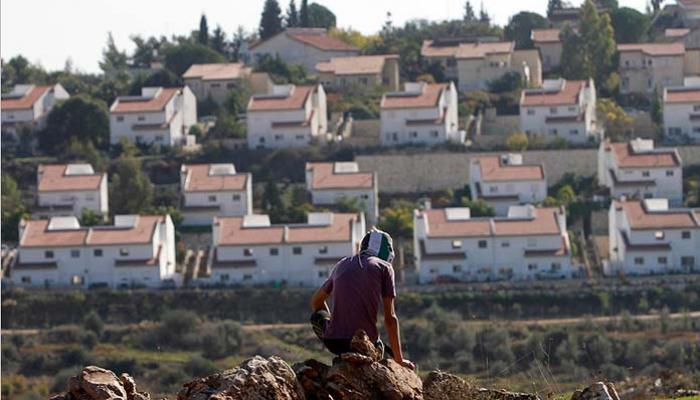 The Palestinian Ministry of Foreign Affairs and Expatriates announced in a statement that the ongoing settlement expansion at the expense of Palestinian land erodes the credibility of the United Nations and its relevant institutions, and points to the world body’s failure to implement Security Council Resolution 2334.

The statement added that this expansionist behavior is in sync with public statements of Israeli officials and leaders concerning their refusal to go back to the pre-1967 borders, and a demand to impose Israeli law on settlements in the occupied West Bank, the latest of which was Israeli Prime Minister Benjamin Netanyahu’s pledge to annex the settlements if re-elected.

Earlier, Israel’s Netanyahu says he would annex the occupied West Bank if he'd win another term in office.  The ministry further noted that it will continue its contacts and discussions with the International Criminal Court (ICC) regarding Israel’s push to construct more settler units in various parts of the West Bank, particularly the occupied East Jerusalem and its surrounding areas, to accommodate a large number of Jews there and change the demographic makeup in the area.