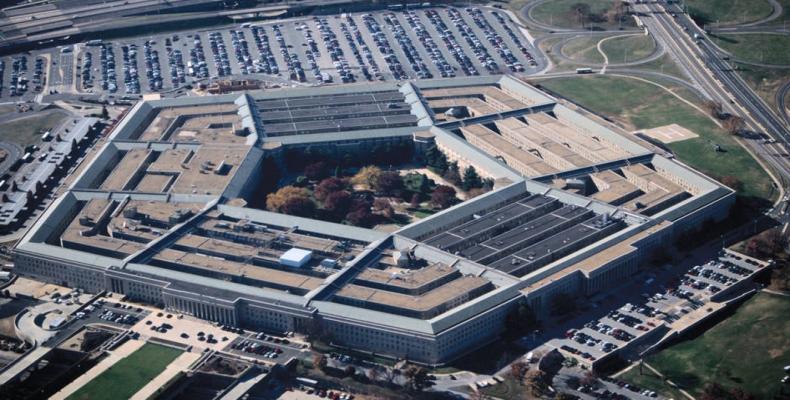 Washington, June 18 (RHC)-- A new study by Brown University finds the U.S. military emits more greenhouse gases each year than many countries, including Sweden and Portugal.  The study found that if the Pentagon were a country, its emissions would make it the world’s 55th largest contributor.

The study’s author, professor Neta Crawford, said: “Climate change is not a 'potential' risk.  It has already begun, with real consequences to the United States.  Failing to reduce greenhouse gas emissions will make the nightmare scenarios strategists warn against -- perhaps even 'climate wars' -- more likely.”