US and France argue over tax regime for digital giants 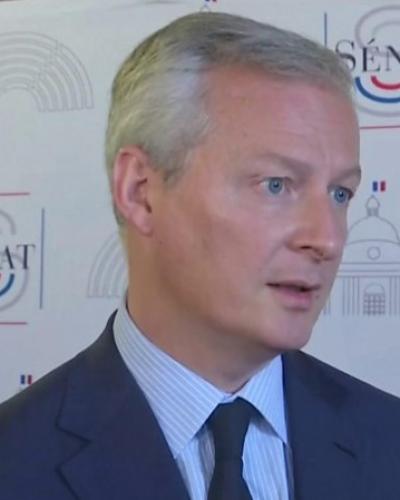 Paris, July 12 (RHC)-- The French government regretted on Thursday Washington’s decision to open an investigation into its new tax regime for digital giants like Amazons and Google.

Bruno Le Maire, France’s economy minister, defended France’s sovereign right to draw up its tax scheme a day after President Donald Trump’s Administration ordered a probe into the fiscal policy, which could escalate toward sanctions or tariff hikes.

Le Maire stressed that this is the first time in the history of bilateral relations that a US administration has decided to open a Section 301 procedure.

According to US laws,the US Trade Representative can open a Section 301 against a foreign nation if it believes a nation is contravening trade agreements or damaging US commerce.

It is the same mechanism Trump used when he kicked off his trade war with China, which was centered on Washington’s trade deficit with Beijing.

French senators approved the so-called GAFA tax, an acronym for Google, Apple, Facebook and Amazon, on Thursday. The policy levies higher taxes on digital giants providing services to French netizens and plug gaps that allow those companies to avoid taxes on huge amounts of profit generated in the country.