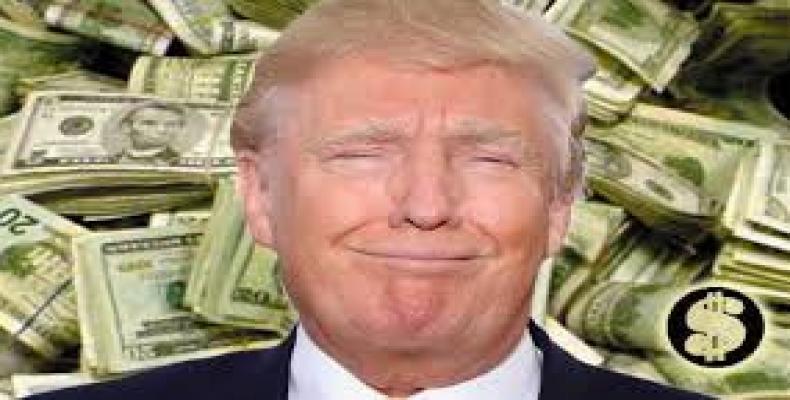 Washington, August 26 (RHC)-- U.S. President Donald Trump is planning to slash Medicare and Social Security during his second term in the White House to tackle the ever-growing fiscal deficit, according to a report by The New York Times.

"We've brought it up with President Trump, who has talked about it being a second-term project," Republican Senator John Barrasso told The Times, adding that his party has discussed cutting the two welfare programs and that the president has expressed openness to the idea.

In Trump’s proposed 2020 budget, officially titled "A Budget for a Better America,, the president proposed that over the next ten years, the U.S. would slash Medicaid by $1.5 trillion, Medicare by $845 billion, and Social Security by $25 billion.

Another Republican Senator John Thune echoed Barrasso, saying it is "going to take presidential leadership to [cut Social Security and Medicare], and it's going to take courage by the Congress to make some hard votes.  We can't keep kicking the can down the road."

Despite promising during his 2016 campaign that he would not touch the programs, Trump seems set to continue on a two-step plan based on the 2017 tax-cut bill.  Something, Senator and Democratic presidential candidate, Bernie Sanders, warned about two years ago.

"Mark my words: As soon as the Republican tax bill passes, Republicans are going to insist on cutting Medicare and Social Security to cut the deficit," said the progressive politician.