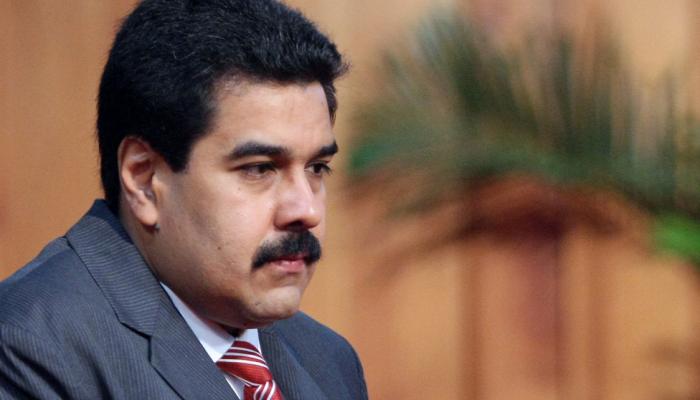 Caracas, April 11, (RHC), -- Venezuelan President, Nicolas Maduro, Thursday condemned vandalism "against national assets" in the wake of a dawn attack against two government buildings in the state of Zulia.

"The violent attacks against the nation's assets are not protests -- that is vandalism," said Maduro at an event in Caracas attended by thousands of teachers.
"Peace has to be our victory, our objective, our path, our maximum achievement, only when there is peace can you build a country," said Maduro.

He called on supporters to remain alert to the opposition's campaign "to destabilize the country and topple the government."

Earlier in the day, political opponents threw Molotov cocktails against the Ministry of Communication and Information, and the government-run radio station, YVKE Mundial.

The attacks took place at "12:30 am" (0500GMT) and "affected 30 percent of the exterior of the radio station's mobile unit," said YVKE regional director, Oscar Perez.