No More Deaths activist heads to retrial in Arizona 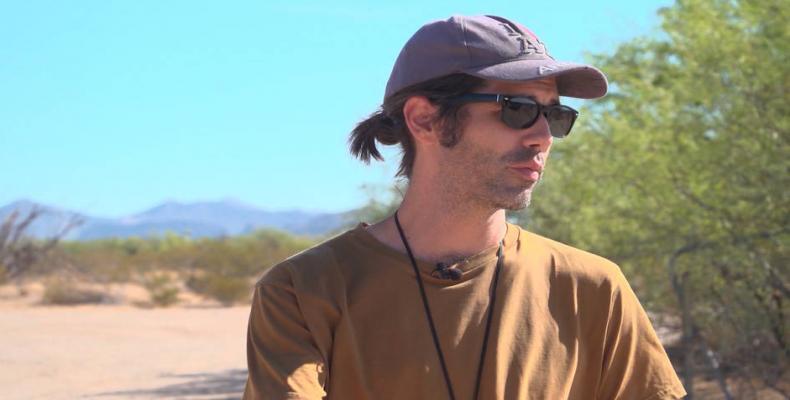 Phoenix, November 13 (RHC)-- In the U.S. state of Arizona, activist Scott Warren of the group No More Deaths is heading back to court for a second trial for providing water, food, clean clothes and beds to two undocumented migrants crossing the Sonoran Desert in southern Arizona.

Scott Warren has been indicted on felony harboring charges.  If convicted, he could spend up to 10 years in prison.  A jury deadlocked after his first trial five months ago.

Warren admits giving food and water to migrants attempting the deadly crossing.  He told reporters: "There’s the direct impact on people who have died, people who have suffered out here, people who have been disappeared, and then the ripple effects of their families, the trauma that that creates. The traumatic experience of this is another way that it can feel like a conflict or like a war zone. I don’t like the war zone rhetoric that you typically hear politicians use, because it’s deployed to increase militarization and building of walls.  But it’s appropriate when you think about the trauma that people have faced as they cross through these areas, and the trauma that their families experience and the pain.”