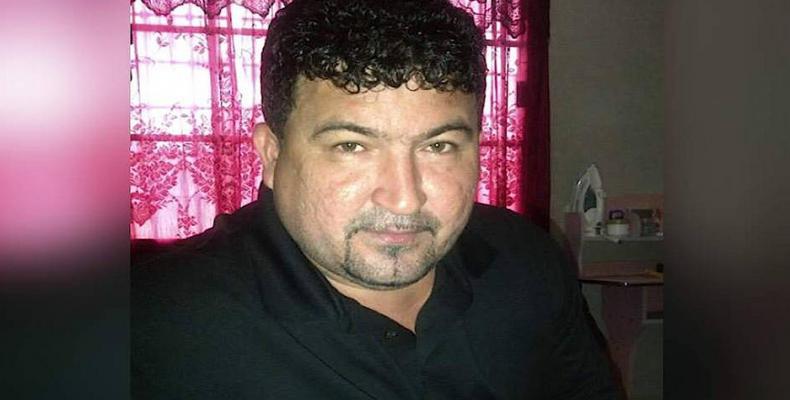 Tegucigalpa, December 4 (RHC)-- Honduran TV host José Arita has been murdered in the northern coastal city of Puerto Cortés.  Shortly after the broadcast of his nightly political show, The Hour of Truth, four unidentified individuals in a car shot at Arita outside a convenience store, killing him instantly.

The Honduran College of Journalists says over 80 journalists have been killed in the country since 2001, and at least eight in 2019 alone.  Most of the murders are unsolved.