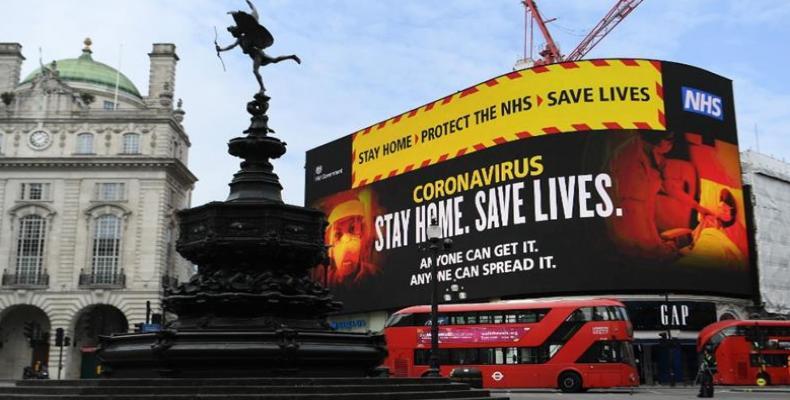 London, April 9 (RHC)-- There are now more than 1.5 million confirmed cases of coronavirus cross the world, with the United States and the United Kingdom suffering the highest number of deaths in a single day since the outbreak began.

Data collected by Johns Hopkins University shows that of the 1.5 million people with COVID-19, the disease caused by the coronavirus, nearly 329,000 have recovered.

Even as the number of deaths rises, an apparent slowdown in confirmed cases and hospital admissions has some governments considering ways to ease the lockdowns that have helped curb the spread of the disease.