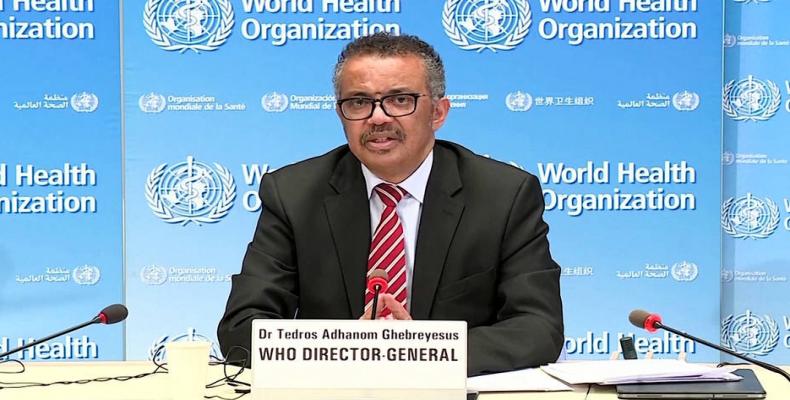 Director General Tedros Adhanom Ghebreyesus said: “In the last 24 hours, there have been 106,000 cases reported to WHO, the most in a single day since the outbreak began.  Almost two-thirds of these cases were reported in just four countries.”

The United States tops the list — by far — with over 93,000 deaths and over a million and a half confirmed cases.  The U.S. has the ninth worst fatality rate in the world.  Russia has the second-highest infection rate, with over 300,000 reported cases.  Brazil, which recently surpassed the United Kingdom to become the third most affected nation, has emerged as the world’s largest coronavirus hot spot.