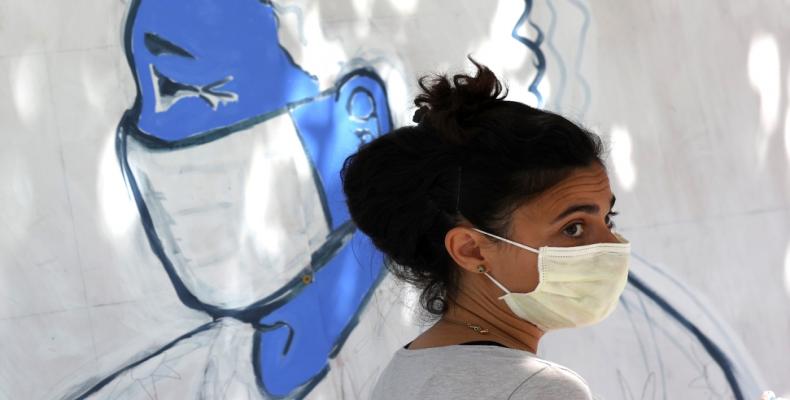 Washington, September 28 (RHC)-- Coronavirus cases in the U.S. have now topped 7.1 million, with nearly half of all states reporting a rise in daily cases over the past week and major surges reported in the Midwest.

Despite the mounting cases, recent numbers published in the journal The Lancet show only 9% of the country’s population may have been exposed to the coronavirus, meaning the vast majority of people remain susceptible going into the fall and winter months.

Florida says it will fully reopen its economy, allowing restaurants to operate at full capacity and banning localities from ordering closures.

In Virginia, Governor Ralph Northam and his wife have tested positive for COVID-19.  President Trump repeatedly attacked the Democratic governor at a recent rally in Newport News, Virginia, hours after news of Northam’s infection was announced.  Virginia officials had attempted to halt the rally, which violates an executive order by Northam banning gatherings of more than 250 people.

In labor news, the airline industry is set to cut over 35,000 jobs by the end of the week, barring a move from Congress to continue funding payroll protections included as part of the CARES Act, due to expire at the end of this month.