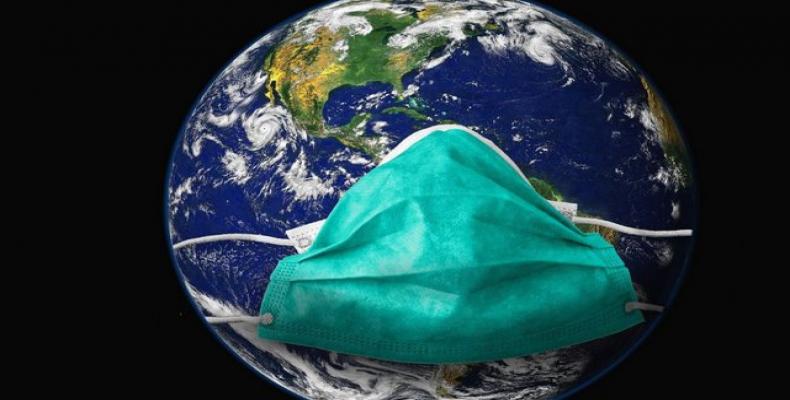 Brussels, April 27 (RHC)-- The worldwide death toll from the novel coronavirus has topped 207,000 with around 3 million confirmed cases across the globe.

More than a quarter of the deaths have been in the United States, where the recorded death toll has topped 55,000 but the actual number is believed to be significantly higher.

In Europe, Spain, Italy and France — three of the countries worst hit by the coronavirus pandemic — are starting to loosen some restrictions as indicators of the coronavirus toll continue to trend downward.

In Spain, children under the age of 14 were allowed outside for the first time in six weeks Sunday; under the relaxed rules, they are allowed to leave home for up to one hour per day.

Italy, which has the second-highest confirmed death toll after the U.S., says manufacturing could restart as soon as next Monday, though schools will remain closed until the fall.