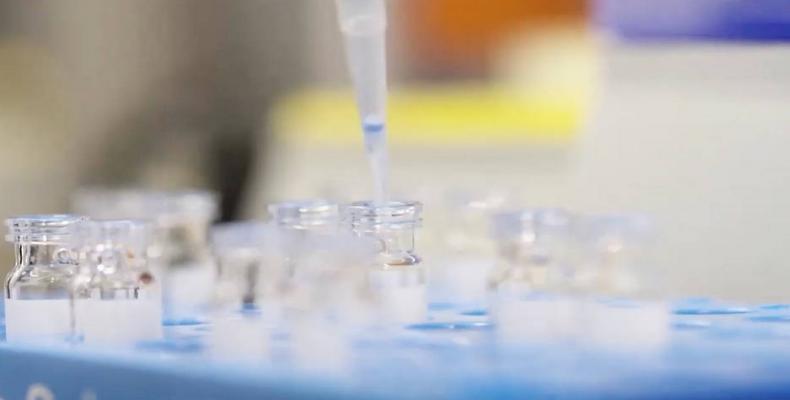 Boston, May 20 (RHC)-- Biotech company Moderna said early trials of their coronavirus vaccine show promising results as volunteers developed antibodies against the virus.  Eight people took part in the study.   Moderna is based in Cambridge, Massachusetts.

The company, which is developing the vaccine with the National Institutes of Health, says it will move on to larger-scale trials and that a vaccine could be made available as soon as January.

On Monday, a spokesperson for the Department of Health and Human Services said that Moncef Slaoui, who was tapped to lead Trump’s coronavirus vaccine effort, would divest his $10 million of Moderna stock options.

Meanwhile, questions remain over whether infection bestows immunity to COVID-19.  At least 13 sailors from the USS Roosevelt have tested positive for COVID-19 — again.  All of the sailors recovered from the disease and returned to the ship after a period of isolation.  The USS Roosevelt was the subject of national attention last month when its captain, Brett Crozier, was removed after pleading for help for infected sailors.  At least one sailor from the ship has died from the coronavirus.