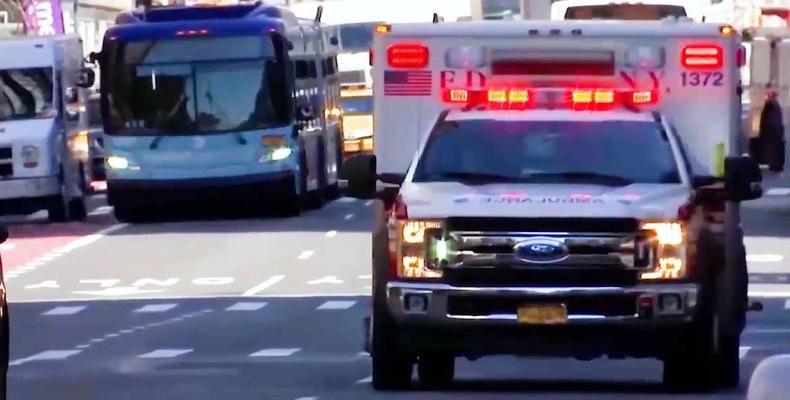 Washington, July 4 (RHC)-- The United States reported more than 55,000 new COVID-19 cases on Thursday, the largest single-day increase any country has ever reported, according to a Reuters report.

Just two weeks ago, the United States was reporting about 22,000 new cases a day.  It has now reported more than 40,000 cases for seven straight days and broken records for new cases three days in a row, according to reports from health authorities.