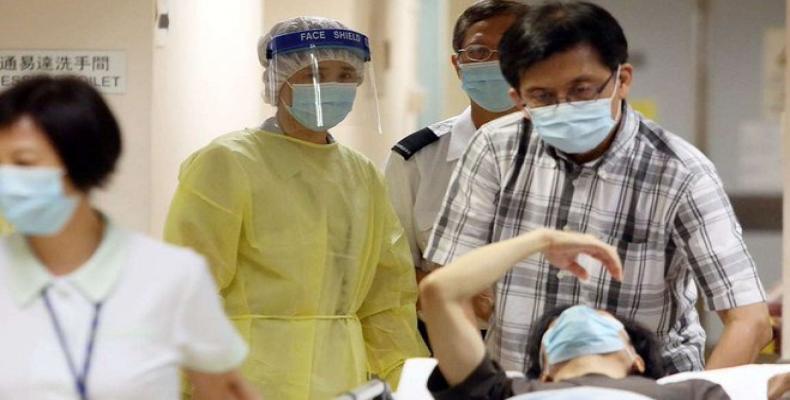 Beijing, February 25 (RHC)-- In China, President Xi Jinping described the coronavirus outbreak as the “largest public health emergency” since 1949, as the government delayed the meeting of the National People’s Congress for the first time in decades.

Worldwide, the number of infections is nearing 80,000, with over 2,600 deaths.  South Korea has issued the highest level of alert as six people have now died from the disease, with over 800 people infected.  In Italy, 150 cases have now been confirmed, including three deaths.  Ten Italian towns are now on lockdown, and the Venice Carnival was cut short.  In Iran, eight deaths have been reported, prompting border closures with Afghanistan and Turkey.  Cases have also been identified in Lebanon, Israel, Kuwait and Afghanistan.

In the United States, the Donald Trump administration has backed off plans to house patients from the Diamond Princess cruise ship at a base in Alabama, after local officials threatened a lawsuit over the planned move.