Venezuela shoots down unidentified U.S.-registered aircraft over its airspace 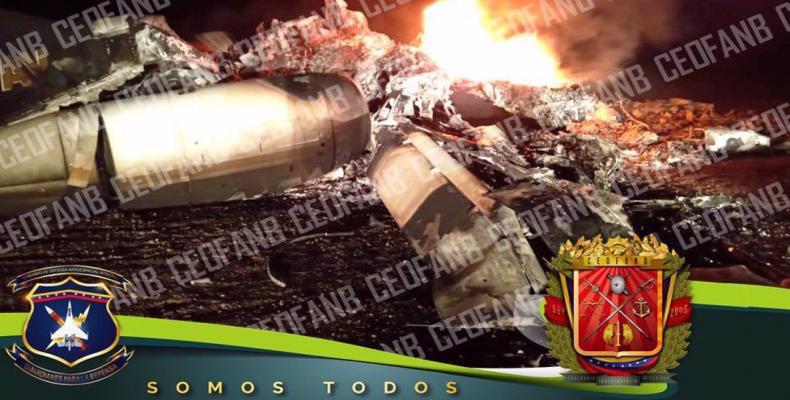 Caracas, July 9 (RHC)-- The Venezuelan Air Force says it has “neutralized” an unidentified U.S.-registered aircraft used for drug trafficking after it violated the country’s airspace.

According to the Strategic Command Operations of the Bolivarian National Armed Forces (CEOFANB), the country’s military jets "neutralized" the aircraft with a U.S. serial identification number as it violated the country's airspace.  The aircraft violated the Venezuelan airspace on July 8th, the CEOFANB said on Twitter.

Photos of the plane circulating across social media show that the aircraft was a privately-owned Hawker 800 plane, whose latest registered flight route was in Mexico, from the central Toluca state to Cozumel island in the Caribbean.

No further details have been provided yet; however, such incidents are typical of illegal drug trafficking in the region.

In 2013, Venezuelan President Nicolas Maduro signed a law to shoot down any plane belonging to the narco-mafia that illegally crosses the country's airspace.

The U.S. has over the past years imposed harsh economic sanctions on the oil-rich country to pressure Maduro to step down, forcing millions of Venezuelans to abandon their homeland due to a lack of basic food and necessities.

The U.S. — backed by some of its regional and Western allies — has stepped up its anti-Maduro push by lending support to right-wing opposition figure Juan Guaido in his bid to topple the elected government in Caracas.