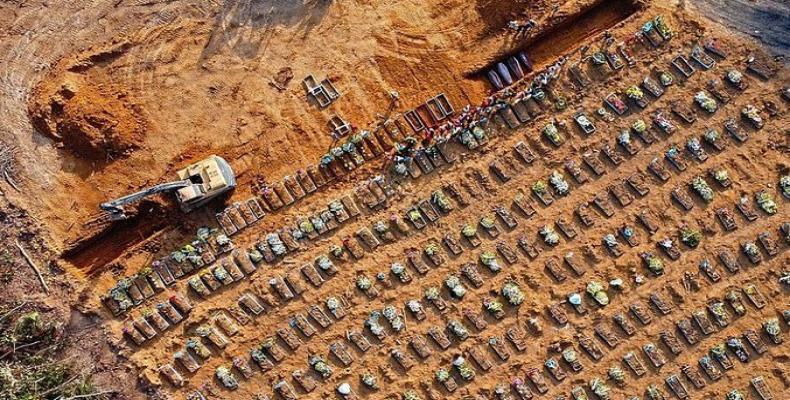 The numbers of deaths and new cases as of the end of Sunday were significantly lower than those on the previous day, which could either be attributed to delays in reporting by state government, or an overall continuing downward trend.