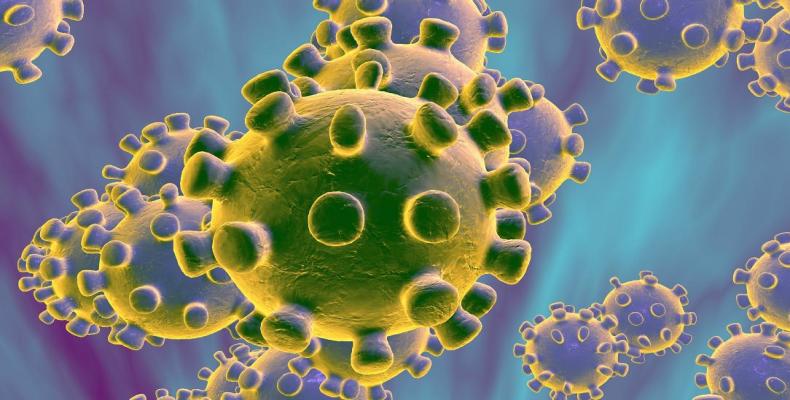 The National Director of Epidemiology, Dr. Francisco Duran reported on Thursday the largest number of new cases diagnosed on the island for a single day: 88 cases and two deaths.

The fatalities were two elderly patients from Artemisa and Havana provinces. With their passing, the island reaches a cumulative of 100 fatalities since the beginning of the epidemic in March.

Of the 88 new cases, 69 were diagnosed in Havana. The capital remains the epicenter of the disease with great dispersion in its 15 municipalities. In the last 15 days, it has reported 528 new cases. Artemisa follows with 76.

To date, 4214 people have tested positive for the disease, and 638 confirmed cases remain hospitalized.