COVID cases on the rise in 42 U.S. States 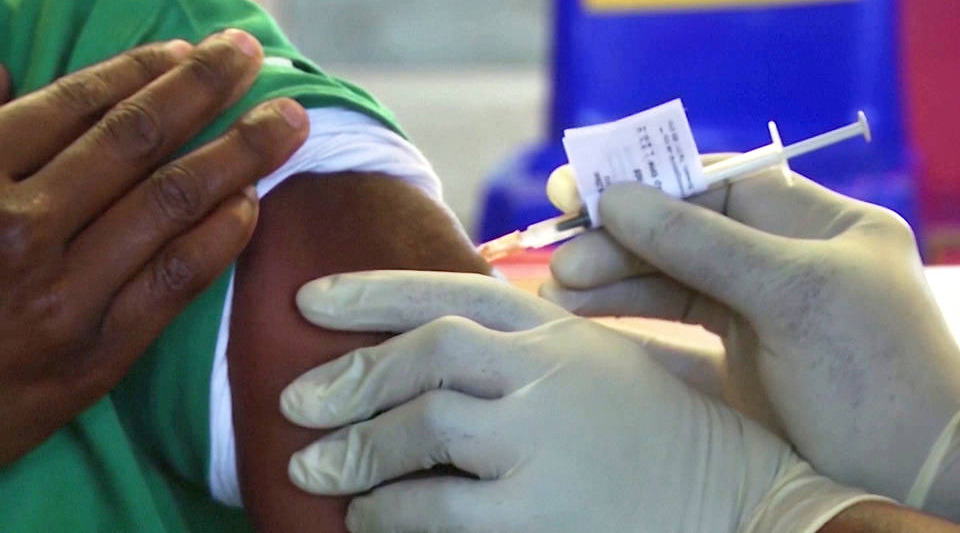 Over 99% of U.S. COVID deaths in June were among unvaccinated people.

Washington, July 12 (RHC)-- According to report from the United States, COVID-19 cases rose in 42 U.S. states over the past week as the vaccination rate has slowed down and the more transmissible Delta variant spreads.  Over 99% of U.S. COVID deaths in June were among unvaccinated people.

The Centers for Disease Control and Prevention issued new guidelines urging schools to fully reopen in the fall but leaving major decisions in the hands of local officials.  The CDC said fully vaccinated students can mostly forgo mask-wearing, even when inside, but that three feet of distance between children should be maintained if possible, and six feet between adults or between adults and students.

In New York City, officials were forced to halt the transfer of unhoused people from empty hotel rooms to congregate shelters after the Legal Aid Society filed a motion saying it was a violation of people with disabilities and certain health conditions.