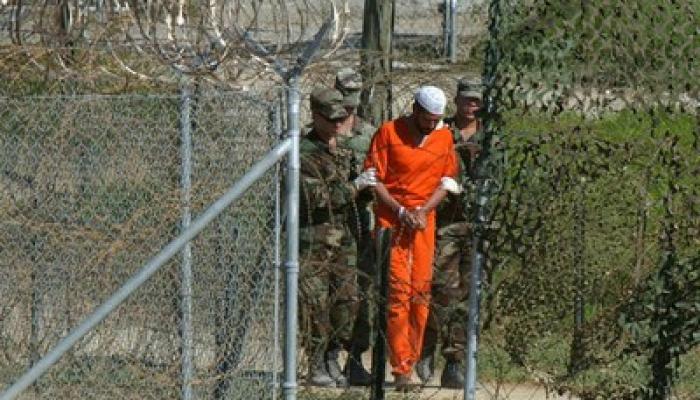 Washington, May 19 (RHC)-- A U.S. federal judge has ordered the military to stop force-feeding a hunger-striking prisoner at Guantánamo Bay. Syrian national Abu Wa’el Dhiab is among the dozens of prisoners who have refused to eat in protest of indefinite imprisonment and harsh conditions at Guantánamo.

Over the weekend, U.S. District Court Judge Gladys Kessler ordered a halt to the force-feeding and told the military to preserve video footage of the practice until a hearing this week.

It is the first time a court has blocked a force-feeding since the Guantánamo hunger strike began more than a year ago.