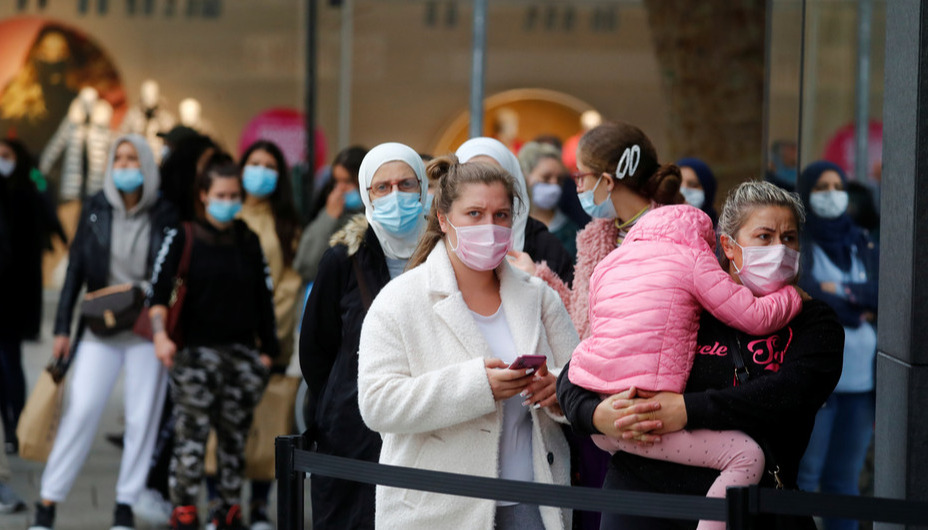 Geneva, October 13 (RHC)-- The World Health Organization has warned against the idea of allowing COVID-19 to simply spread through society, calling this “herd immunity” approach to fighting the pandemic “unethical.”

“Never in the history of public health has herd immunity been used as a strategy for responding to an outbreak, let alone a pandemic,” WHO chief Dr. Tedros Ghebreyesus said during a virtual briefing on Monday, calling the idea “unethical.”

Tedros added that herd immunity to a virus is usually achieved when the vast majority of the population – 80 percent, in the case of polio – is vaccinated, rather than deliberately infected.  “The vast majority of people in most countries remain susceptible to this virus,” he said, adding that “allowing a dangerous virus that we don't fully understand to run free is simply unethical. It's not an option.”

Tedros’ words came days after the WHO’s Dr. David Nabarro warned world leaders against using lockdowns as their “primary control method” against the virus.  Nabarro explained that lockdowns only buy healthcare systems time to “reorganize, regroup, [and] rebalance your resources,” and have disastrous economic consequences that worsen poverty and inequality in society.

The WHO did not always oppose lockdowns, but it cautioned at the outset of the pandemic that, unless accompanied by proper systems of isolation and contact tracing, they would only pause the spread of the virus.  Additionally, the organization advised against travel restrictions back in January and February.

However, localized lockdowns are one tool currently being used in an effort to get a grip on the rapidly resurging virus.  In the UK on Monday, Prime Minister Boris Johnson announced a three-tiered system of local restrictions, dependent on the rate of infection in different areas, while the French government last week declared that some local restrictions would remain in place until at least the end of 2020.  In Ireland, disease specialists have warned the public that Dublin could be under lockdown for years, though official advisers haven’t made any such bold statements yet.

Not all have followed the same approach though.  In Sweden, the government never implemented a lockdown, and while cases there have begun to rise in recent weeks, deaths remain extremely low. However, deaths were high in Sweden at the outset of the pandemic, with the majority occurring in nursing homes.

Worldwide, nearly 38 million cases of COVID-19 have been recorded, along with more than a million deaths.  The United States has seen the highest number of cases and deaths in the world, with 7.7 million and nearly 215,000 respectively.