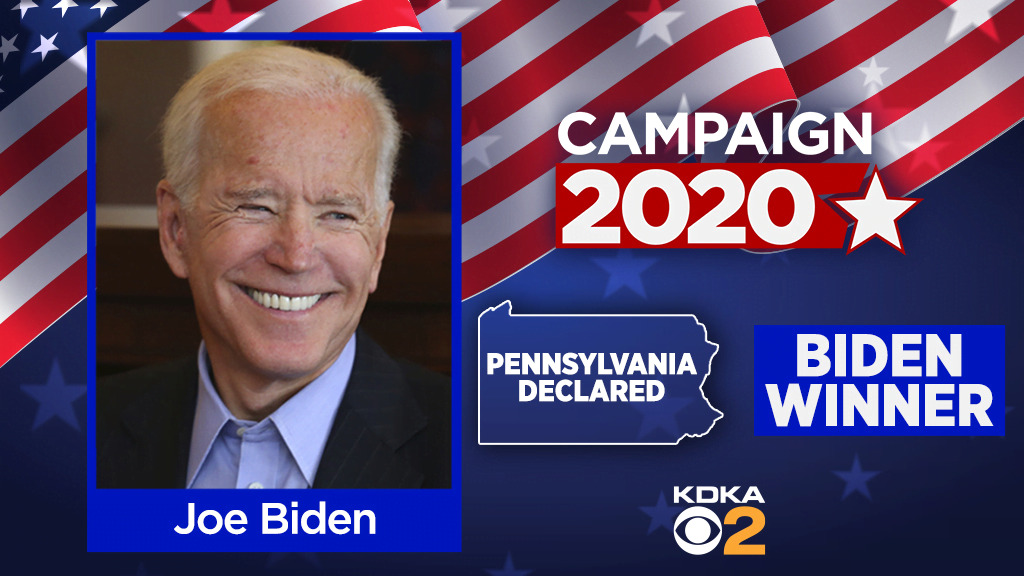 Washington, November 7 (RHC)-- Democratic candidate Joe Biden has won the U.S. presidency, according to media projections Saturday, after winning in several key states that in 2016 had voted for outgoing President Donald Trump, who was seeking re-election.

CNN, NBC News and CBS News have declared Biden victorious after giving him a decisive advantage in the state of Pennsylvania.

President Donald Trump has refused to recognize the results of the election and has called for legal action to contest the electoral process.