U.S. Agricultural Coalition declares itself against the blockade of Cuba 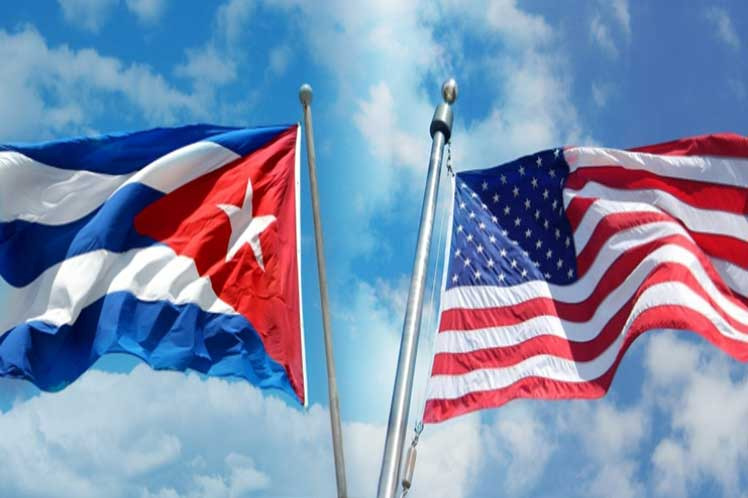 Havana, January 18 (RHC)-- The United States Agricultural Coalition for Cuba sent a letter to President-elect Joe Biden on January 14 requesting an end to the blockade, the suspension of Title III of the Helms-Burton Act, the reestablishment of the services of the Embassy in Cuba and respect for the regulations that allow the promotion of bilateral exchanges.

"Freed from restrictions, we hope that the ties between our agricultural sectors will bring important economic and humanitarian benefits," the letter stated. The text was disclosed during an international meeting of the Cuban Institute of Friendship with the Peoples (ICAP).

It also ask for Biden's support to promote food exports to Cuba and fruitful relations between them.

The letter stressed  Cuba is an opportunity for U.S. farmers and ranchers because the Caribbean nation imports $2 billion in food each year and less than 10 percent comes from the United States.

"We urge you to support legislation to put U.S. exporters on an equal footing with our competitors by allowing us to negotiate trade terms, including credit," the letter says.

In the context of the online meeting organized by ICAP, the Cuban Deputy Minister of Agriculture, Maury Hechavarría, reported that the losses due to the U.S. blockade to the sector exceeded $350 million in the last year.