Alaska’s Pebble Mine fails to get permit; major win for environmental and Indigenous groups 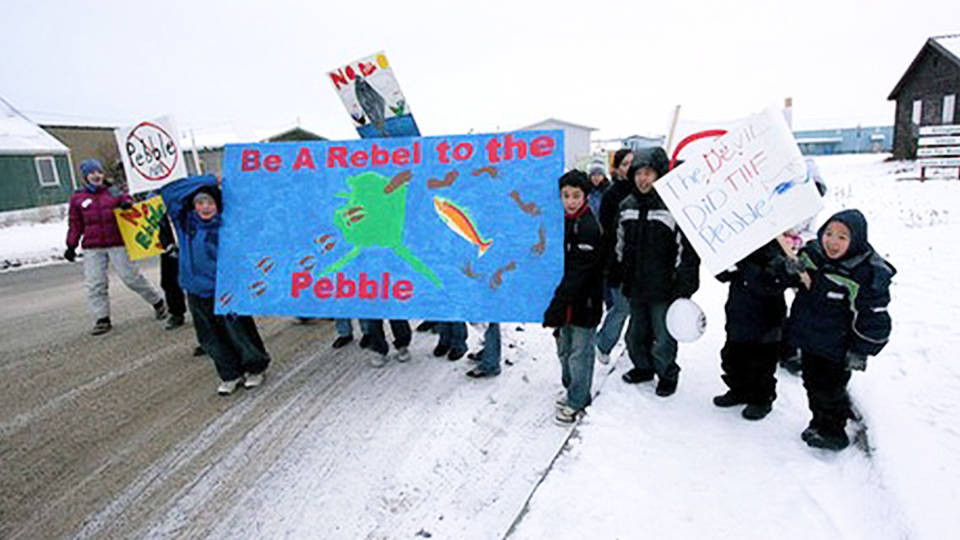 Alaska’s Pebble Mine fails to obtain key permit, in victory for environmental and Indigenous groups

Anchorage, November 30 (RHC)-- In environmental news, the U.S. Army Corps of Engineers denied a key permit for the Pebble Mine, likely putting an end to the proposed multibillion-dollar copper and gold mine in Alaska that would have been among the world’s largest.  The project was determined to be “contrary to the public interest” and not in compliance with the Clean Water Act.

Environmentalists and local Indigenous groups have long fought against the mine, which they say would have poisoned their communities and devastated Bristol Bay’s salmon fishery.