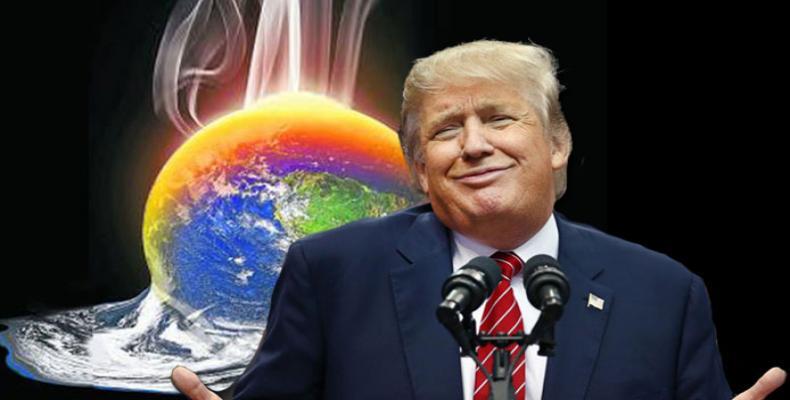 Washington, March 31 (RHC-Agencies)-- A number of environmental justice groups have brought a new lawsuit against the Trump administration over the decision to reopen thousands of acres of public lands to the coal industry in a move climate advocates argue benefits dirty energy executives at the expense of people and the planet.

The Interior Secretary Ryan Zinke’s opening up of federal coal leasing came a day after U.S. President Donald Trump’s executive order that is set to roll back protections on public health, climate and the environment.

Federal coal leasing was halted last year under the Obama administration so that it could be reformed to protect the climate. The first review of that process only concluded in January, when the Interior Department found that coal mining fouls the air, pollutes streams and destroys wildlife habitat on public land. In addition, more than one-tenth of all U.S. greenhouse gas emissions come from federal coal.

The lawsuit is being filed by Earthjustice and other groups such as Citizens for Clean Energy, Montana Environmental Information Center, Center for Biological Diversity, Sierra Club, WildEarth Guardians and Defenders of Wildlife. The Northern Cheyenne Tribe is also suing.