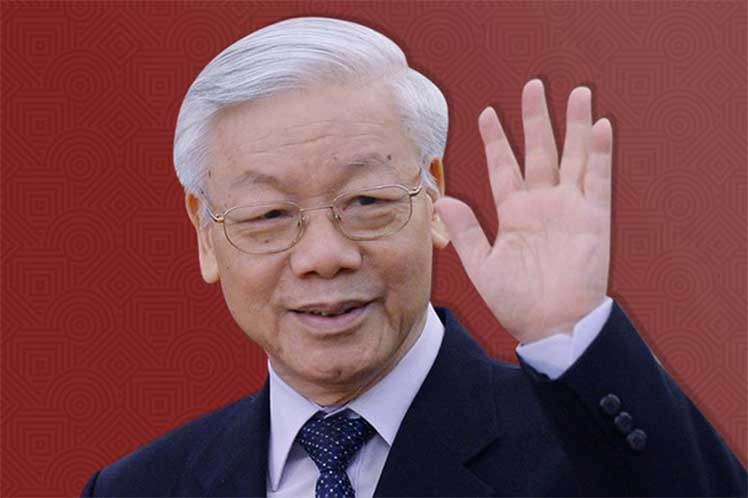 The Central Committee also elected a new 18-member Political Bureau, who shortly afterwards elected Phu Trong as General Secretary.  Likewise, the Secretariat -- of which five members of the Political Bureau are members -- and the Disciplinary Control Commission were elected, made up of 19 members.

The XIII Congress of the Vietnamese Communist Party has been taking place in Hanoi since the 25th of January, with the attendance of 1,587 delegates representing more than five million militants.  The closing ceremony is taking place on Monday.