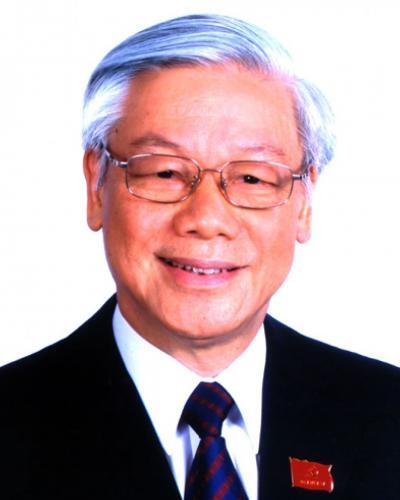 Havana, March 22 (RHC)-- The Secretary General of the Communist Party of Vietnam, Nguyen Phu Trong, will make a state visit to Cuba from March 28th through the 30th.

The Vietnamese  leader visited Cuba in April 2012.  At that time, he affirmed that the Caribbean island is an example for his people.

'For the Vietnamese people, Cuba is an example of revolutionary heroism, disinterested internationalism, iron will and deep conviction in the fairness of the cause of freedom and independence,' he said.   On that occasion he held a meeting with the historic leader of the Cuban Revolution, Fidel Castro.

Havana and Hanoi share an historic friendship that spans for more than half a century, but both parties agree that there is potential to expand ties, especially in the economic and commercial areas.

Vietnam is Cuba´s second commercial partner in the Asia and Oceania region and the island´s main supplier of rice.