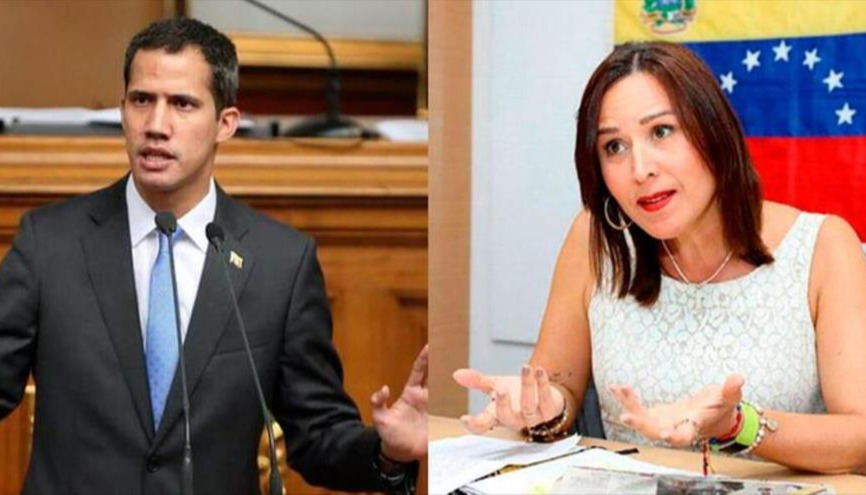 Panama City, February 5 (RHC)-- The Ministry of Foreign Affairs of Panama, through an official note, reports that diplomatic credentials were withdrawn from the representative of Juan Guaidó in the Central American country.  Fabiola Zavarce who usurped the position of Venezuelan ambassador is now just another supporter of the make-believe president of Venezuela.

"On January 8, 2021, Ms. Fabiola Zavarce was requested to formally return the diplomatic credentials accrediting her as Ambassador of the Bolivarian Republic of Venezuela in the Republic of Panama," the note reads.  The formal note was specifically addressed to inform "the Honorable Diplomatic Missions, Consular Offices and International Organizations" of Zavarce's current status.

According to the Panamanian Foreign Ministry, the official document leaves without effect another note issued in March 2019, through which the credentials of Fabiola Zavarce as Guaidó's representative were recognized.  At that time, the Panamanian government did not recognize the then official Venezuelan ambassador, Jorge Durán Centeno.

The current statement from the Panamanian Foreign Ministry concluded by reiterating its commitment to guarantee security for diplomatic personnel accredited in the country.  "The Ministry of Foreign Affairs (...) takes this opportunity to reiterate to the Honorable Diplomatic Missions, Consular Offices and International Organizations, the assurances of its highest and distinguished consideration."