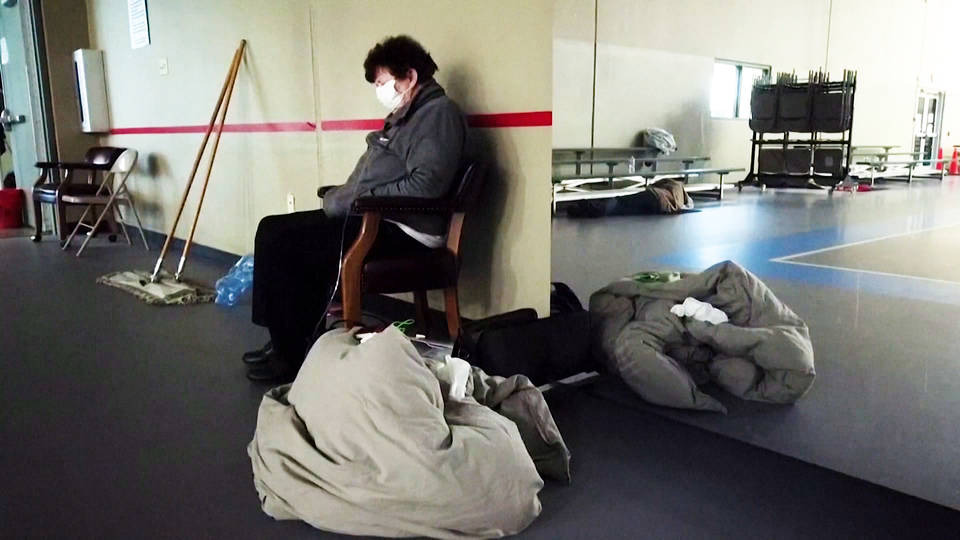 Houston, February 19 (RHC)-- Millions of U.S. residents endured another day with shortages of water, heat or electricity, as the death toll from winter storms rose to at least 49.  More than 13 million Texans remained under a “boil water advisory,” and some 200,000 had no power, days after Texas’s power grid collapsed amid record low temperatures.

The Electric Reliability Council of Texas, which operates the grid, says the state was “seconds and minutes” away from a catastrophic failure that could have led to a months-long blackout.  This week’s power outages also led to big delays in COVID-19 vaccine distribution and soaring fuel prices.

During an earnings call earlier this week, executive Roland Burns of the natural gas producer Comstock Resources celebrated the winter weather disaster.  Roland Burns said : “This week is like hitting the jackpot, you know, with some of these incredible prices. I mean, you know, frankly, we were able to sell at super premium prices for a material amount of production.”

On Thursday, Mexico’s President Andrés Manuel López Obrador called on Mexicans to ration electricity, after Texas shut off exports of natural gas amid the crisis.