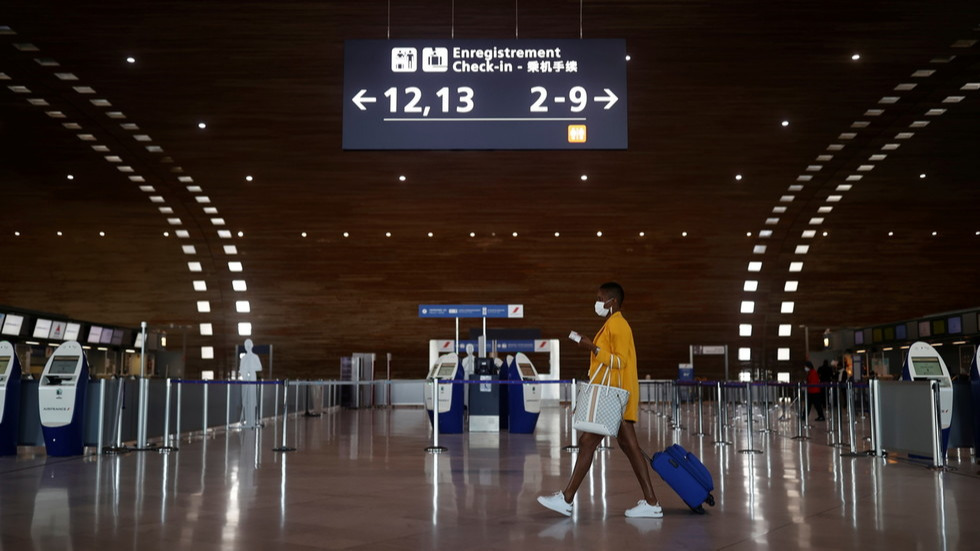 Paris, May 27 (RHC)-- The French government has announced that, due to the outbreak of cases of the Indian variant of Covid-19 in the UK, all visitors from England, Scotland, Wales and Northern Ireland will face a mandatory two-week quarantine.

French government spokesperson Gabriel Attal announced the new quarantine measures on Wednesday, warning that the “progression of the so-called Indian variant” will require “compulsory isolation for people coming from the United Kingdom.”

Officials have not yet stated how long the quarantine period will last, but said that the government would be releasing more details later on Wednesday.

The French decision follows a similar move from Austria, which prohibited direct flights and tourism from the UK, and from Germany, which, like France, has stated that anyone entering from the UK would be required to quarantine for two weeks on arrival.

Clusters of COVID infections have broken out in the UK amid the spread of a newer variant first detected in India in October. While the daily number of new infections remains low in the UK, health officials reported more than 3,000 new cases on Wednesday for the first time since mid-April.

Until Wednesday's announcement, visitors from the UK had been set to enter France without any border restrictions from June 9, if they could show proof of a full vaccination or negative PCR test, as both states reopened following national lockdowns.

Prior to the Covid pandemic, around 13 million tourists from the UK visited France every year, according to official figures, with the quarantine requirement sparking concerns that regions that depend on holidaymakers will suffer during the crucial summer season.