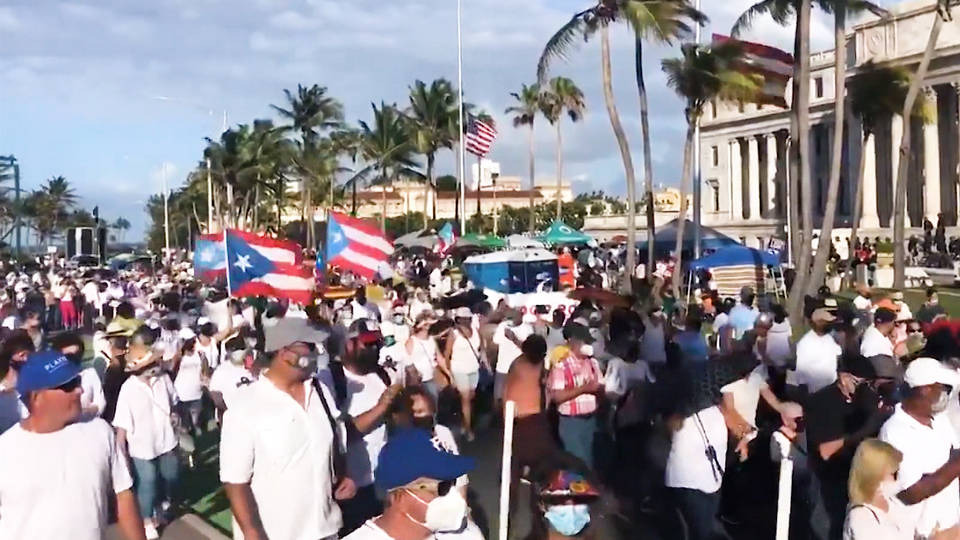 San Juan, June 2 (RHC)-- In Puerto Rico, unions are planning a general strike in response to the privatization of the island’s power system.  Labor leaders are demanding the cancellation of a contract with the private U.S. and Canadian company LUMA Energy, which formally took over the management of Puerto Rico’s electric grid yesterday from PREPA, which was devastated by Hurricane Maria.

Unions in Puerto Rico have warned the agreement with LUMA will increase the cost of electricity, displace thousands of workers and allow the company to leave the island if another hurricane hits.