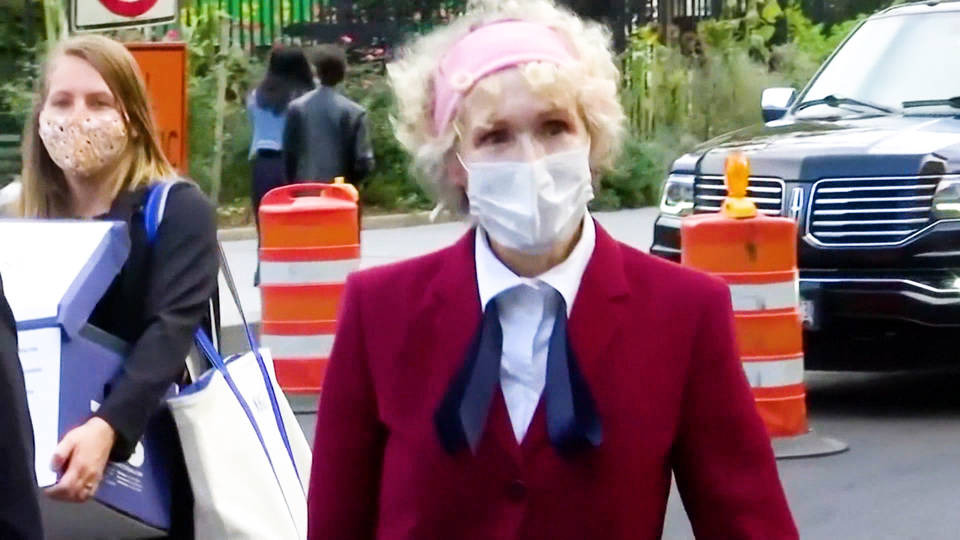 Washington, June 8 (RHC)-- The Joe Biden administration will defend former President Donald Trump against a defamation lawsuit brought by E. Jean Carroll, who accused Trump of raping her in the 1990s.

In a court filing with a federal appeals court in New York, the Justice Department argued Monday that Trump could not be sued for defamation because Trump’s rape accusation denial was done in his official capacity as president.

Meanwhile, a bipartisan Senate investigation has concluded that security and intelligence failures led to the January 6 insurrection at the U.S. Capitol.  The 95-page report makes no mention of Trump’s role in inciting the violence.