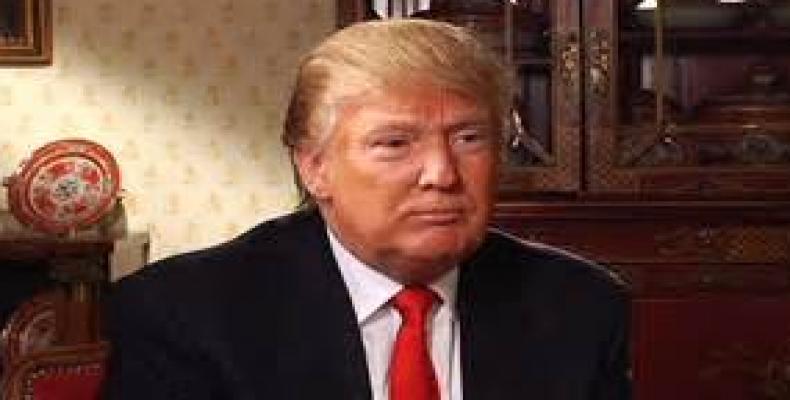 Washington, February 2 (RHC)—US President Donald Trump has lashed out at the leadership and investigators at the FBI and the Justice Department, saying that they politicized “the sacred investigative process” into his presidential campaign and possible collusion with Russia in favor of Democrats and against Republicans.

"The top Leadership and Investigators of the FBI and the Justice Department have politicized the sacred investigative process in favor of Democrats and against Republicans - something which would have been unthinkable just a short time ago. Rank & File are great people!", tweeted Trump early on Friday.

Trump’s accusations  come just as the White House is expected to authorize the release of a secret memo alleging FBI bias against the US president. On Monday night, the House Intelligence Committee approved the public release of the memo.

The four-page memo reportedly contains information on surveillance violations by both the Department of Justice and the FBI.

The FBI has objected to the memo’s release, expressing “grave concerns about material omissions of fact that fundamentally impact the memo’s accuracy.”

The Department of Justice warned that the release could “harm national security”.

House Intelligence Committee Chairman Devin Nunes, who commissioned the memo, described objections from the FBI and the Department of Justice to the paper’s release as “spurious.”