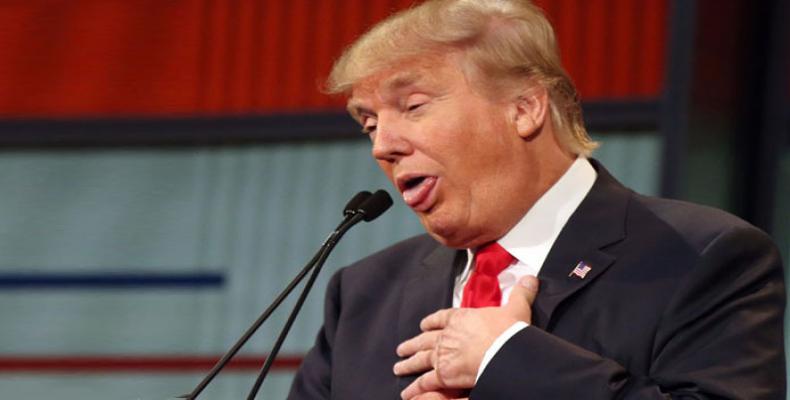 U.S. District Judge David Carter says one of the requested e-mails shows that Trump knew the voter fraud numbers his team alleged in the Georgia election results were not true, yet signed off on their use in a voter fraud lawsuit anyway.

Judge Carter said the documents are not protected by attorney-client privilege since they relate to a possible crime.  This comes after special master Judge Raymond Dearie expressed doubts earlier this week that materials seized by the FBI at Mar-a-Lago were privileged and could be withheld from a Justice Department investigation.