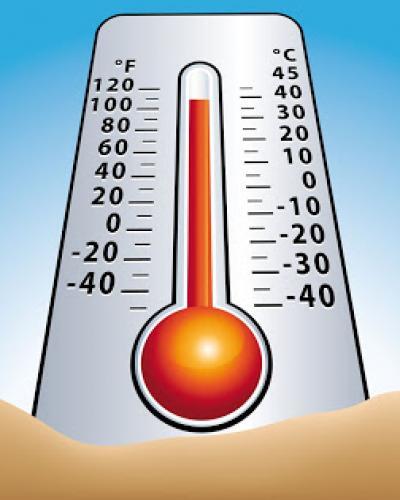 Brussels, July 8 (RHC)-- North America witnessed its hottest June on record battered by a deadly heatwave searing parts of the region, according to the European Union’s climate monitoring service.  The EU said on Wednesday that its findings illustrate the effects of global warming.

Record-breaking heat scorched from the southwest to the northwest of the United States and into Canada, where the all-time record of daily temperature was broken three days in a row in British Columbia.

The region was 1.2 degrees Celsius (2.2 degrees Fahrenheit) above the 1991-2020 average in June, according to the Copernicus Climate Change Service (C3S).  “These heatwaves are not happening in a vacuum. They are happening in a global climate environment that is warming and which makes them more likely to occur,” said C3S climate scientist Julien Nicolas.

Globally, June 2021 joins the same month in 2018 as the fourth warmest June.  C3S produces monthly reports on air temperature, sea ice and the water cycle. It relies on data from satellites, ships, aircraft and weather stations around the globe, as well as model calculations.

Meanwhile, in Europe, June was the second warmest on record for the continent.  In the Finnish capital Helsinki, where records go back to 1844, the average June temperature has never been as high as this year.

People in the Russian capital Moscow also struggled with the city’s warmest June day documented so far.  It was also warmer than average in Siberia, although not as much as in the previous three years.

It is already well understood that heatwaves are occurring more frequently, are more intense, and are lasting longer than they did in the past, Nicolas told the AFP news agency.  “The heatwaves that we saw last month in North America, western Russia and northern Siberia are just the latest examples of a trend that is projected to continue into the future and is tied to the warming of our global climate,” he said.